Q: I started working for a fairly well-known company about three months ago. Before this role, I worked for a competitor. About two weeks ago, management announced a hiring freeze. My colleagues don’t seem worried but I am. My former company never had hiring freezes. There are rumors that there may be layoffs and I am nervous. What does someone do in this position? 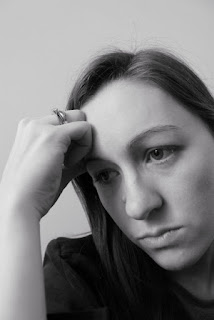 A: It sounds like your new work environment may be a bit less stable than your last company. Hiring freezes are not all that unusual. Companies would rather slow down spending on new hires than cut current staff. In many cases, this is a smart choice.

Sometimes companies will do both. They may implement a hiring freeze and, if the cost saving are less than they projected, they make look at other ways of reducing costs, including cutting jobs. This may be a necessary evil depending upon the company’s current financial situation.
However, we don’t know if layoffs are planned at your company. Often times, rumors become rampant when little information is available. Misinformation starts to sound credible when maybe it is not.

I know what I would do. I would begin asking questions. If your manager is accessible, I would ask to meet with him or her privately. Express your concerns in a professional and candid way. Your manager may be open to holding a meeting to discuss concerns openly. Your manager may not have all the answers. However, it may be helpful for your manager to understand the rumors which are circulating.

Organizational change is difficult, especially since you are a relatively new employee. I have always felt that I would rather learn accurate information, even if it is really negative. I feel like the known is better than the unknown. At a minimum, you can put a plan in place to deal with any possible layoffs or other changes.