Q: Why are gaps in resumes such a big deal? I feel like my friends, family and co-workers spend so much time trying to justify the gaps, that they forget to focus on what they have accomplished in their career. Isn’t it a very defensive approach to focus on the gaps? 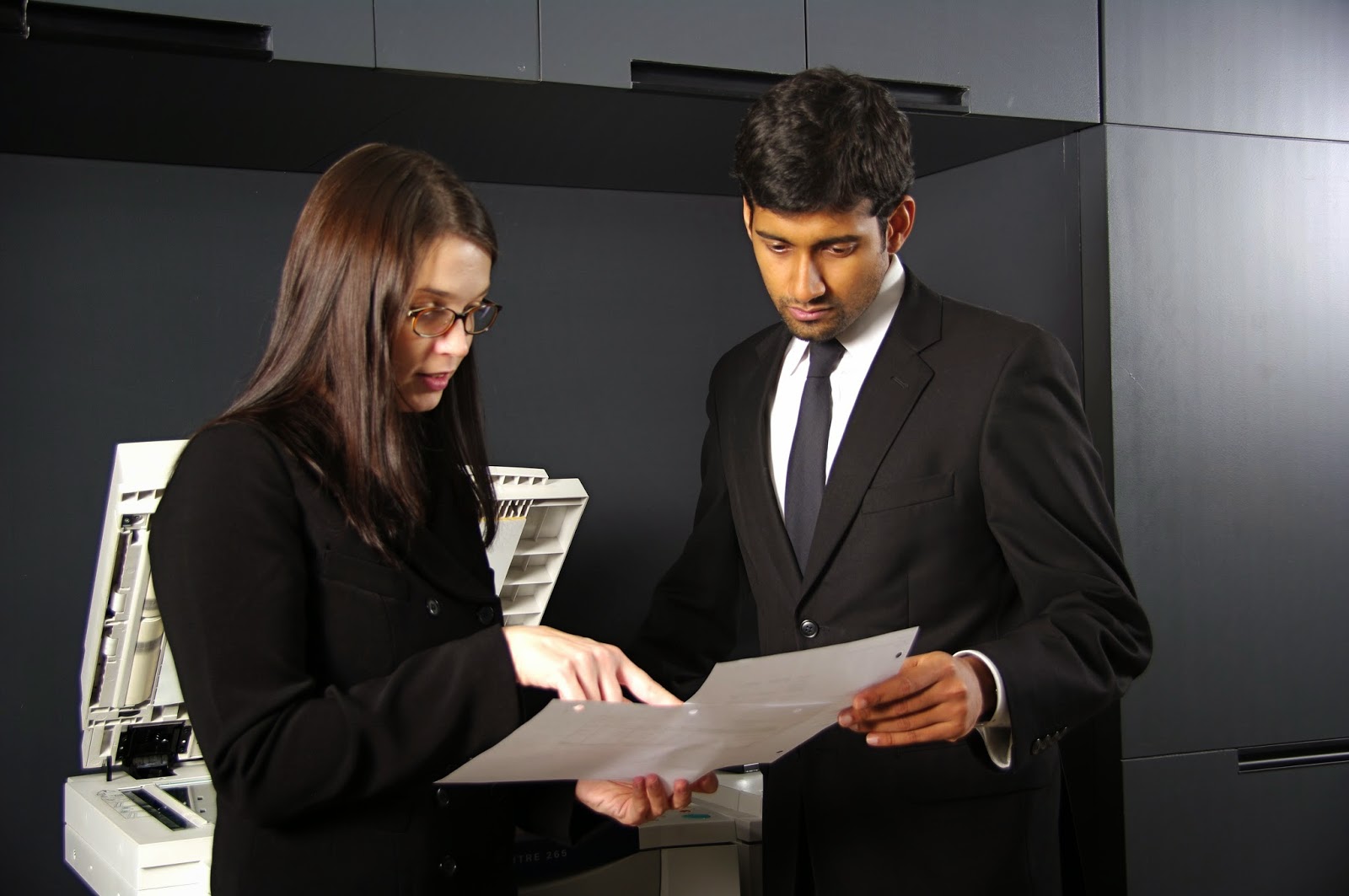 A: You raise some interesting questions! I enjoyed thinking about how to the issues you pose.

Gaps in a resume can make an employer nervous about a candidate for a number of reasons. The candidate could have been fired for a performance or a theft issue. The candidate could have left a job quickly, leaving the employer in a difficult and unexpected predicament. Employers spend a fair amount of money orienting, on boarding and integrating a new employee. The employer expects an economic return (i.e., a fully capable employee) after a few months in most cases. If an employee leaves the company in just a few months, the employer has invested money which is now headed out the door as the new employee leaves.

I agree with your sentiment though. Sometimes there are justifiable reasons for gaps. An example of an acceptable gap could be caring for seriously ill relative or returning to school to complete a degree or a certificate program.

Gaps should not be the focus during an interview. However, gaps should be explainable. A reasonable response to a question about a gap in a candidate’s employment history would be: “I spent 13 years at ABC Company and then my mother became very ill. I took one year off to care for her. I returned to the workforce in 2012 and quickly found a new role at XYZ Company and I have been there for three years now.” Notice how I highlight the stability and commitment of my role at ABC, mention the time I spent caring for my mother, and then re-focus my comments back to my current role at XYZ. It is wise not to hide a gap but also not to dwell upon it.