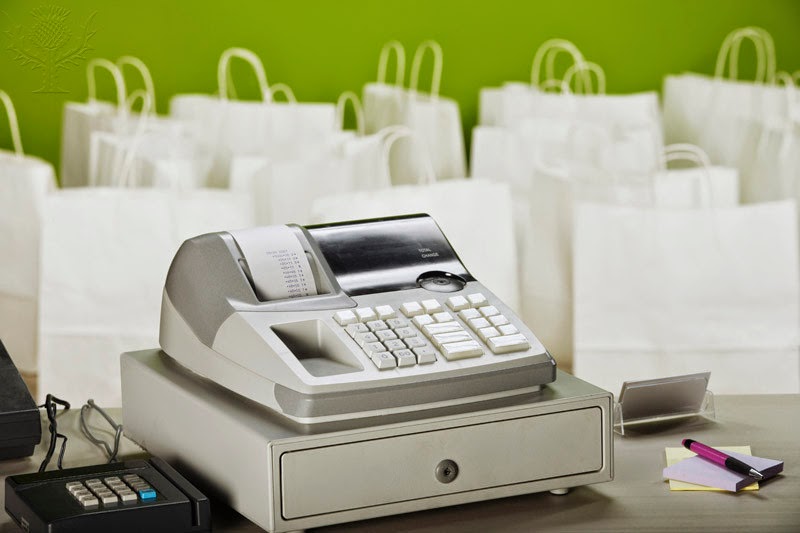 Most cashier roles are classified as non-exempt. This means that the role is eligible for overtime pay. Overtime compensation should be paid when a non-exempt employee works more than 40 hours in a single work week.

On a related note, there is a new sick leave law that was passed in November, 2014. It requires employers to allow employees to earn and use sick time. Employers with 11 or more employees will need to offer paid sick time, however employers with fewer than 11 employees still have to offer the sick time but it does not have to be paid. The law isn’t effective until July 1, 2015. Employers should think about how to implement this law in advance of July 1, 2015.

You are smart to ask questions about the minimum wage. For most cashier roles, you should be earning at least $9.00, at least in the state of Massachusetts.